To Postpone A Dream 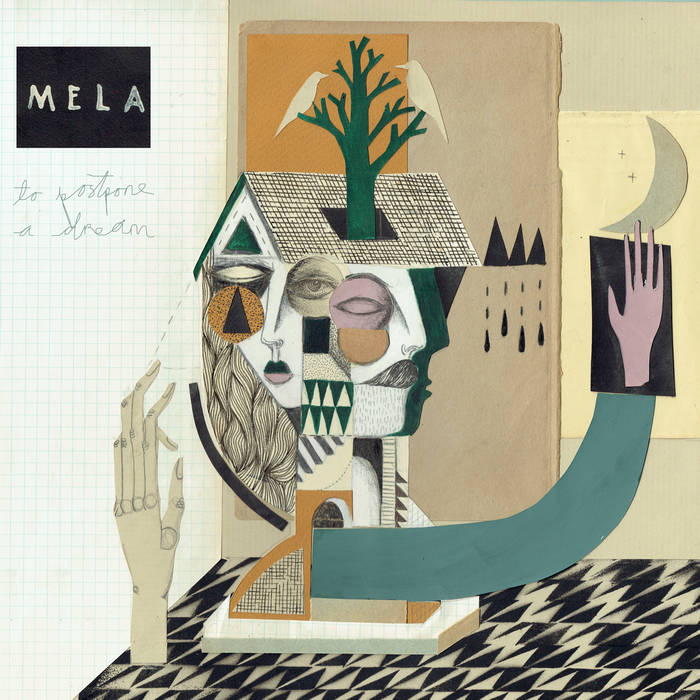 MELA is a Viennese music project involving Simon Bauer and Marius Grimminger, which released their first EP „default millions” in January 2016. They classify their music as a mix of Post-Rock, Dream Pop and Electronica. Their new self-made EP „Anxiety” was released on the 10th of February 2017 via the Vienna-based DIY-Label No Expectation Records. ... more

Bandcamp Daily  your guide to the world of Bandcamp